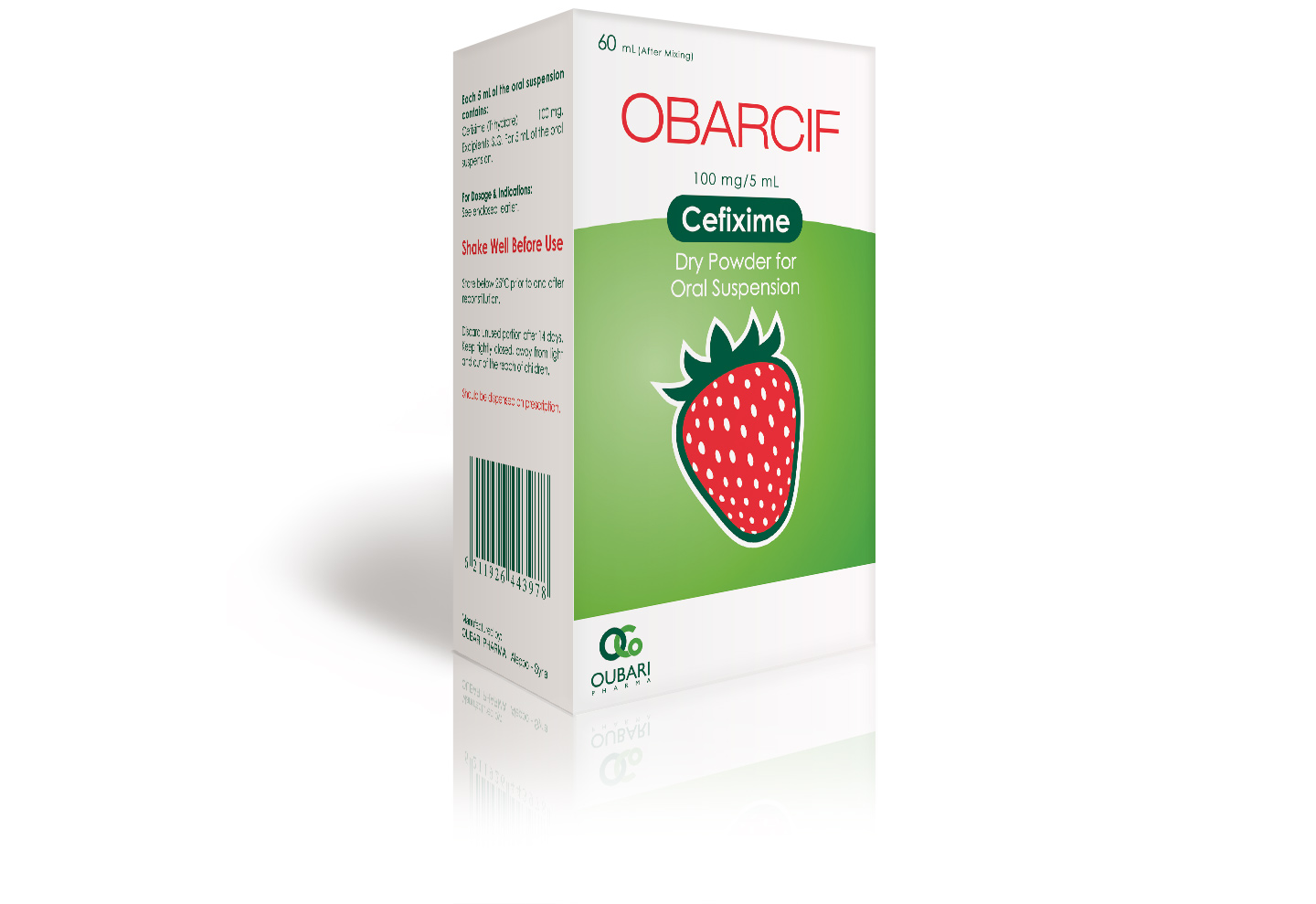 Each 5 mL of the oral suspension contains:

The recommended dose of cefixime is 400 mg daily. This may be given as a 400mg tablet daily or as 200 mg tablet every 12 hours. For the treatment of uncomplicated gonococcal infections, a single oral dose of 400 mg is recommended.